The term Engagement refers to an “individual’s involvement and satisfaction with as well as enthusiasm for work”. Built on the work of Kahn (1990), engagement describes the intimate involvement with framework of the work experience. (Harter, Schmidt, & Hayes, 2002, p. 269)

When employees are engaged, they are emotionally connected to others and cognitively vigilant to the direction of the team. Engagement occurs when employees know what to expect, have the resources to complete their work, participate in opportunities for growth and feedback, and feel that they contribute significantly to the organization. Although engaged employees will consistently be more productive, motivated, healthier, happier and less likely to leave their employer, but unfortunately only 30% of the global workforce is estimated to be engaged. (Buckingham & Coffman, 1999; Harter et al., 2002; Saks, 2006; Wagner & Harter, 2006) 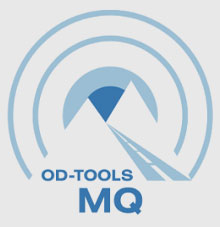 The OD-Tools Motivation Questionnaire (MQ) is designed to increase self-awareness and intrinsic motivation at work. It helps individuals clarifying their values and priorities, and it also helps employers better retain and motivate their people at the same time. Based on 15 work-related needs - called motivational factors - the questionnaire outlines a comprehensive job motivation/satisfaction profile for each individual participant and enables companies to proactively retain their key talent. 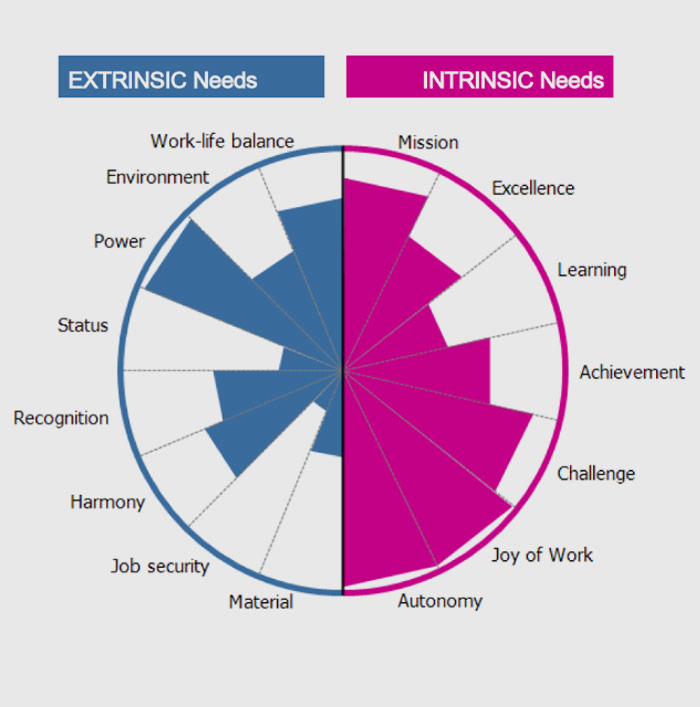